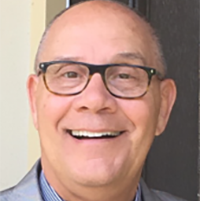 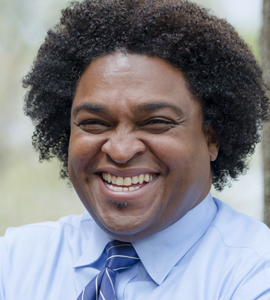 Evangelist, author, educator and international speaker, Dexter Sanders, has a unique gift for sharing the love of Christ and he has trained churches to share their faith, which has resulted in thousands across the country and broad receiving Jesus as their Lord and Savior.

Dexter is the founder and Pastor of Rock Orlando Center of Transformation, of Orlando Florida. He is currently leading national movement called “Back 2 God”, which aims to Cause an AWAKENING of Gods elect, that they may be TRANSFORMED and EMPOWERED to IMPACTthe social, political and spiritual climate of the United States America.

He is a speaker for several renown organizations including: Luis Palau Next Generation Alliance, Compassion International, Give Me Liberty Tour,  Zero Gravity Action Sports and Life Promotions.

Dexter also holds several education certifications including: CAS, SAS and SDA from the State of New York, as well as certification in Educational Leadership in Florida and New York.