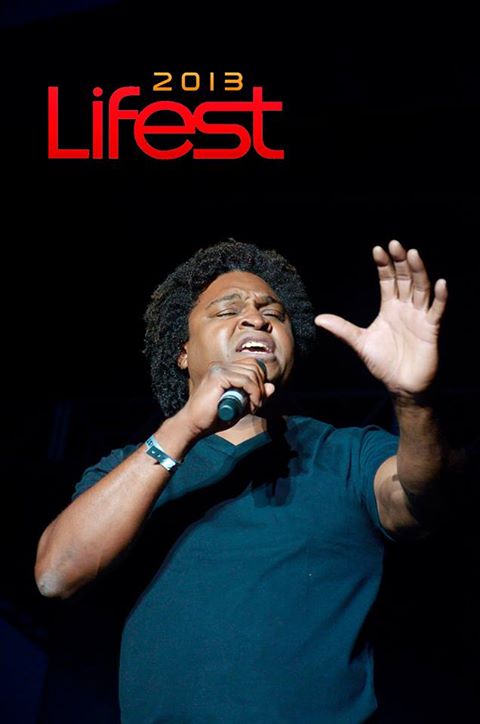 “And seeing from afar a fig tree having leaves, He went to see if perhaps He would find something on it. When He came to it, He found nothing but leaves, for it was not the season for figs.”

In and out of season is not a common theme that we hear all the time.  In season refers to the notion that it is the right time for something.  Out of season is the exact opposite, meaning that it is not the time for whatever particular thing.  We are accustomed to experiencing and participating in many different seasons such as hunting, fishing, baseball, football, and don’t forget the holiday season.

The one thing we can agree on concerning seasons is the fact that they come and go.  Those of us who experience trouble in our lives thank God when that season of our life has ended.  Equally, when things are going well, we pray that the season never ends.

Some very thoughtful people make sure that they are prepared for different seasons. Athletes, when their season ends, will take a break from playing, but the best and smartest athletes understand that even though they are in the offseason, they still keep their bodies in playing form, so that they are always ready to play.

As a servant of the Lord each of us is called to do work. Each of us is called in a season to perform a job for the Lord.  Today we will discover that God calls us to be ready all the time, in and out of season. We find this expectation to be true in Mark 11:13 (NKJV) where it reads, “And seeing from afar a fig tree having leaves, He went to see if perhaps He would find something on it. When He came to it, He found nothing but leaves, for it was not the season for figs.”

The first thing we notice is that Jesus is hungry and seeks food from a fig tree.  However, when He arrives at the fig tree and looks through it, He discovers no figs.  But there is a good reason why there are no figs on the tree, and the Scripture makes us understand, “When He came to it, He found nothing but leaves, for it was not the season for figs.”  It was not the season for figs.  Why would Jesus look for figs on a tree when He knew they were not in season?  Not only did He look for figs out of season but was angered when He did not find figs on the tree.  Such to the point that verse 14 reads, “In response Jesus said to it, ‘Let no one eat fruit from you ever again.’  And His disciples heard it.’”

Because there was no fruit on the fig tree, Jesus cursed the tree and said, “Let no one eat fruit from you ever again.”  Remember it was not fig season.  Why would Jesus curse it when it was not time for it to grow fruit?

To understand the answer to this question, we need to put on our spiritual hats.  We need to look at it from a spiritual perspective.  You see, Jesus is teaching us a spiritual lesson about our preparation for doing the work we have been put on earth to do.  He was looking for a fig on the tree, but this tree was not ready to serve Jesus.  Well someone bright will remind us that it was not the season for figs. However, Jesus was expecting the tree to be ready to serve Him whether it was in season or out of season.

What is the Spirit saying to us?  God commands that we be ready in and out of season to do His will.  Not only that, but God says those of us who are not prepared to do the work of the Lord in and out of season will be punished as the fig tree was.  If you’re still not convinced, look at what the Word of God says in 2 Timothy 4:1 & 2 (NKJV), “I charge you therefore before God and the Lord Jesus Christ, who will judge the living and the dead at His appearing and His kingdom: Preach the word! Be ready in season and out of season. Convince, rebuke, exhort, with all longsuffering and teaching.”

This scripture tells us plainly we are to be prepared to do what God has called us to do and be ready to serve both in and out of season.  Today the stakes could never be higher!  We, the people of God, must be ready and step up for such a time as this.